A Washington native and lifelong resident of the Pacific Northwest, Richard Charles Gilkey (1925 – 1997) was one of the most successful artists to emerge from the Skagit Valley’s Northwest School. His career spanned many decades, reaching its height in the 1970s and 80s. He continued to produce work until his death in 1997, much of which is held in private and institutional collections across the Pacific Northwest and around the world.

Although he developed an interest in art at an early age, it wasn't until he encounteredhe work of the Northwest School’s “Big Four” [Guy Anderson (1906 – 1998), Mark Tobey (1890 – 1976), Morris Graves (1910 – 2001), Kenneth Callahan (1905 – 1986)] that Gilkey found his true artistic direction. Although he never had a formal education, Gilkey’s work was informed by his close personal friendships with many of the area’s most influential artists, particularly Tobey and Graves. With their encouragement, Gilkey established a studio in Seattle, where he painted alongside friend and fellow Northwest School artist, Leo Kenney (1925 – 2001). In 1958, Gilkey was awarded a Guggenheim Fellowship in recognition of his work, which allowed him to travel to Europe to paint the sweeping landscapes of Ireland, and also led to a chance encounter with the already world-famous Pablo Picasso (1881 – 1973).

Upon his return to the states, Gilkey established himself in the Skagit Valley, where he garnered critical acclaim, leading to his first independent exhibition in Seattle in 1977. His work demonstrated a mix of abstraction and representation, incorporating the visual components of the region’s landscape with Asian, particularly Japanese, artistic modalities – perhaps best captured by his group show at the Osaka National Museum of Art, along with fellow Northwest School artists Paul Horiuchi (1906 – 199), Guy Anderson, Kenneth Callahan, Morris Graves, Leo Kenney, Philip McCracken (b. 1928), and Mark Tobey.

In 1997, shortly after being diagnosed with lung cancer, Gilkey took his own life on a roadside outside Jackson Hole, Wyoming. He was 72 years old.

Richard Gilkey’s work is exhibited and collected by many prominent artistic institutions, both domestically and abroad, including the Seattle Art Museum, the collection of The Seattle Times, the King County Arts Commission, and the Swedish Hospital in Seattle.

​For more information about this artist, visit William A. Karges Fine Art 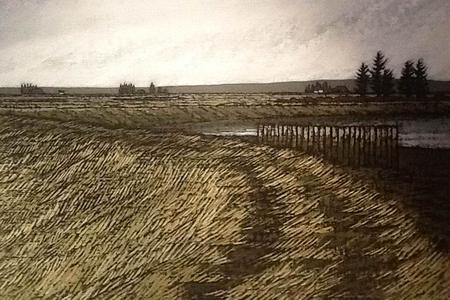 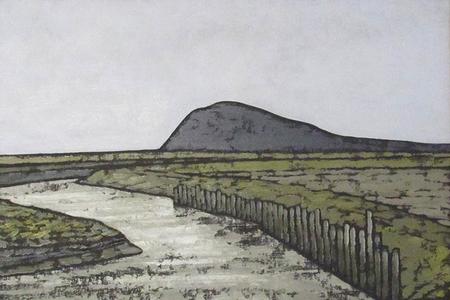 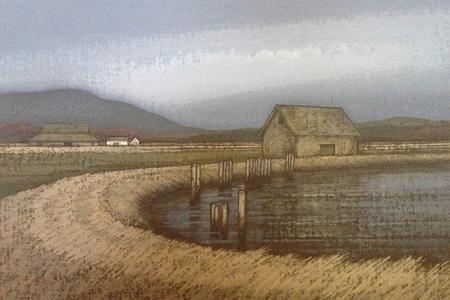 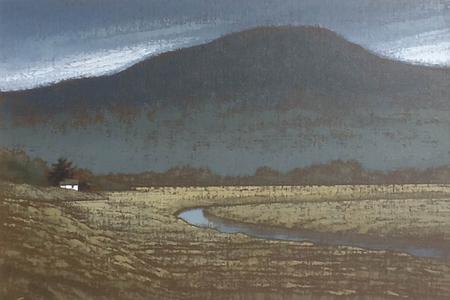 Do you own an original painting by Richard Gilkey that you would like to sell?
Click here to use our convenient online form to request an opinion of the value of your artwork